Oops! It appears that you have disabled your Javascript. In order for you to see this page as it is meant to appear, we ask that you please re-enable your Javascript!
Share

We wish you not to be afraid to set high goals! The higher the bar is set, the more forces and aspirations appear, and the more pleasant the result is. Checked! That works! 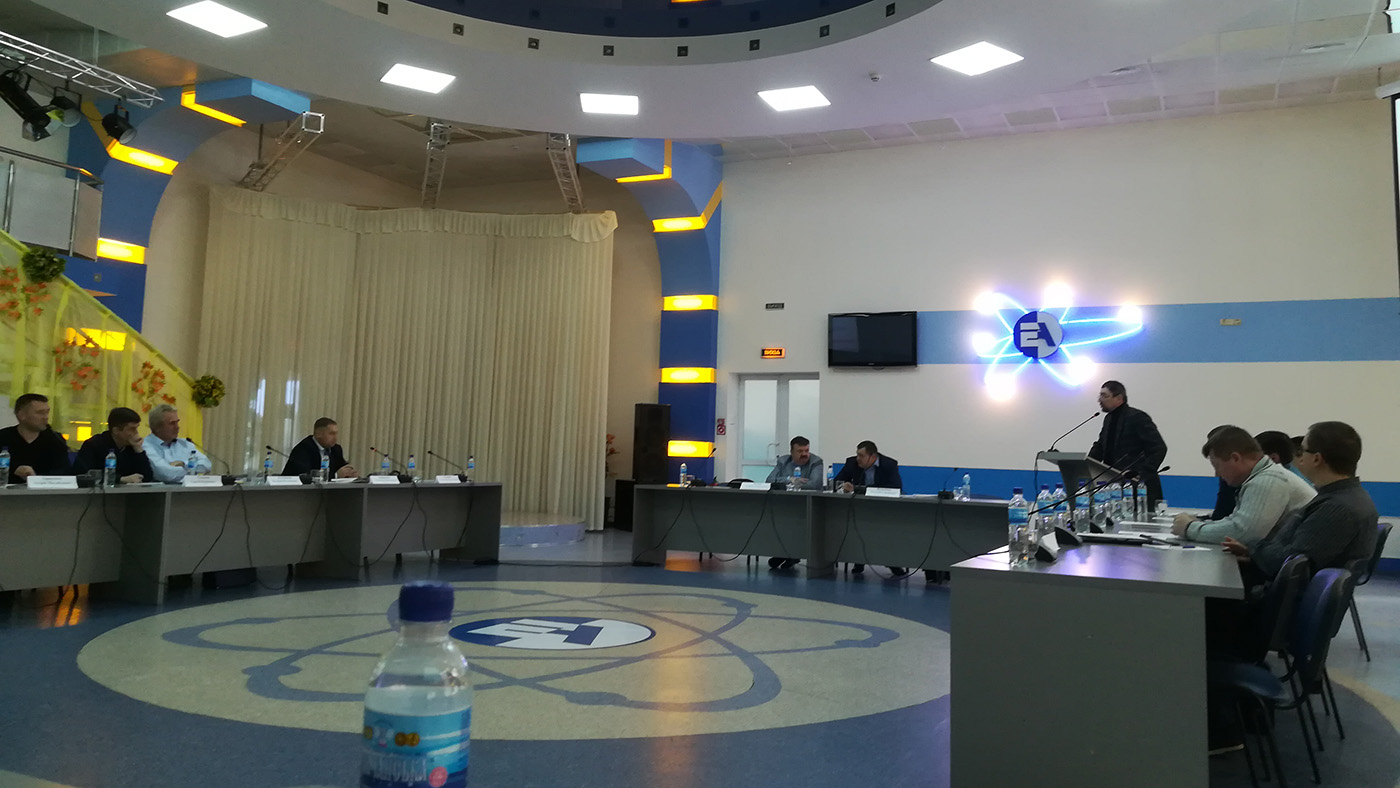 At the invitation of SE “NAEC“ ENERGOATOM”at the 35th meeting of the Council of Specialists in Electrotechnical Equipment, representatives of the ELTIZ enterprise made a presentation of the enterprise and its products – dry transformers and electric reactors. As a result of a small discussion, an active interest was shown in expanding the supply of our products to Ukrainian nuclear power plants. Based on the results of the 35th meeting of the Council for Electrotechnical Equipment, the company planned additional scientific and technical measures to more fully provide dry transformers produced by ELTIZ Ukrainian and Bulgarian nuclear power plants. 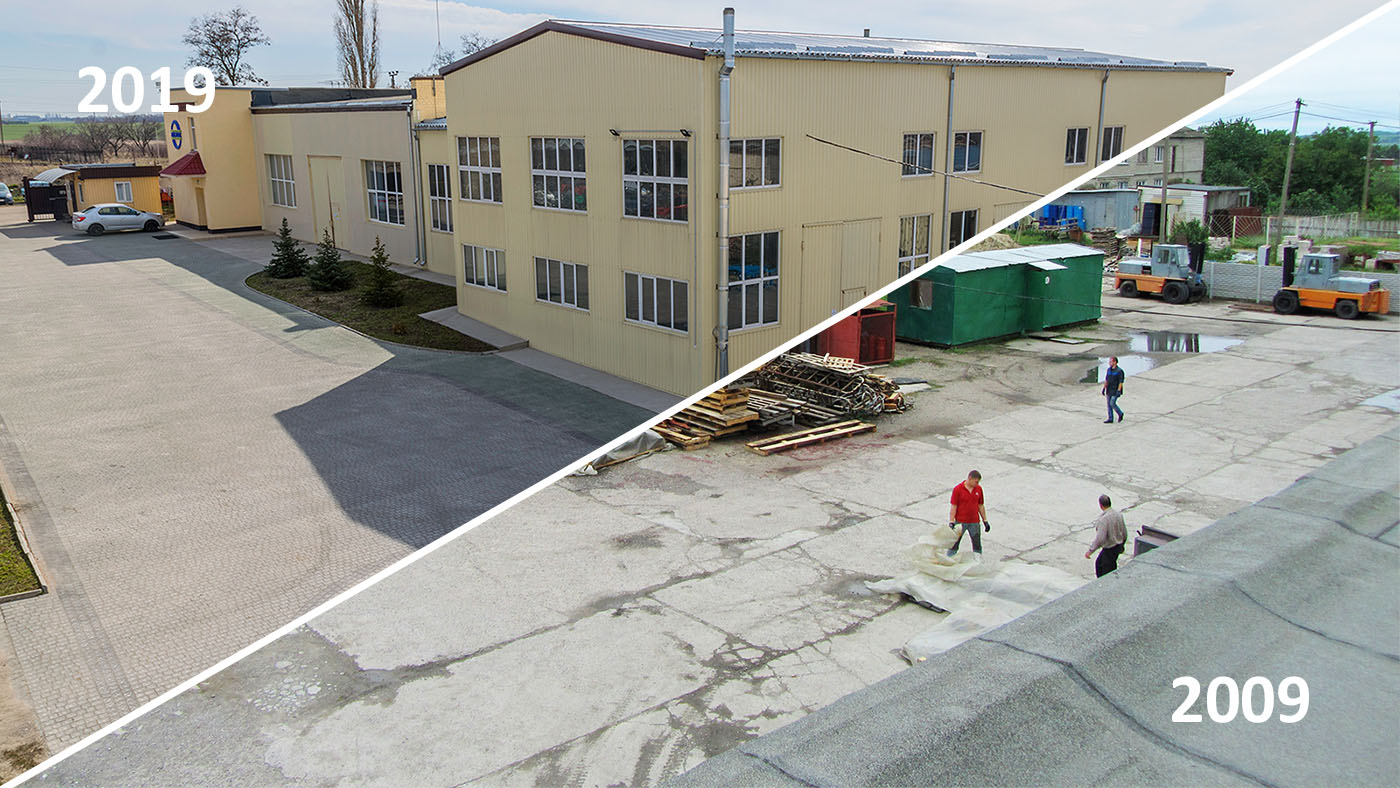 The next celebration of the Enterprise Day on August 22, 2019 was dedicated to the 18th anniversary of the registration of ELTIZ as a private enterprise for the production of dry transformers and electric reactors. And the history of the production team has nearly three decades. Over the past year, thanks to a correctly chosen risk management strategy, production was expanded for neighboring countries, and direct deliveries to the European Union began. The past year has once again confirmed that customers appreciate the quality and reliability of both products and their manufacturers – the company ELTIZ. Last year was no exception in the expansion and modernization of production capacities: new high-performance machines, a modern automated spray booth were put into operation, a unique technology of winding impregnation, new paint and varnish coatings were introduced. Significantly reduced delivery times due to increased labor productivity. This is a consequence of the stability of the team and the growth of workers’ qualifications, which, along with social guarantees, is ensured by a constant increase in wages. 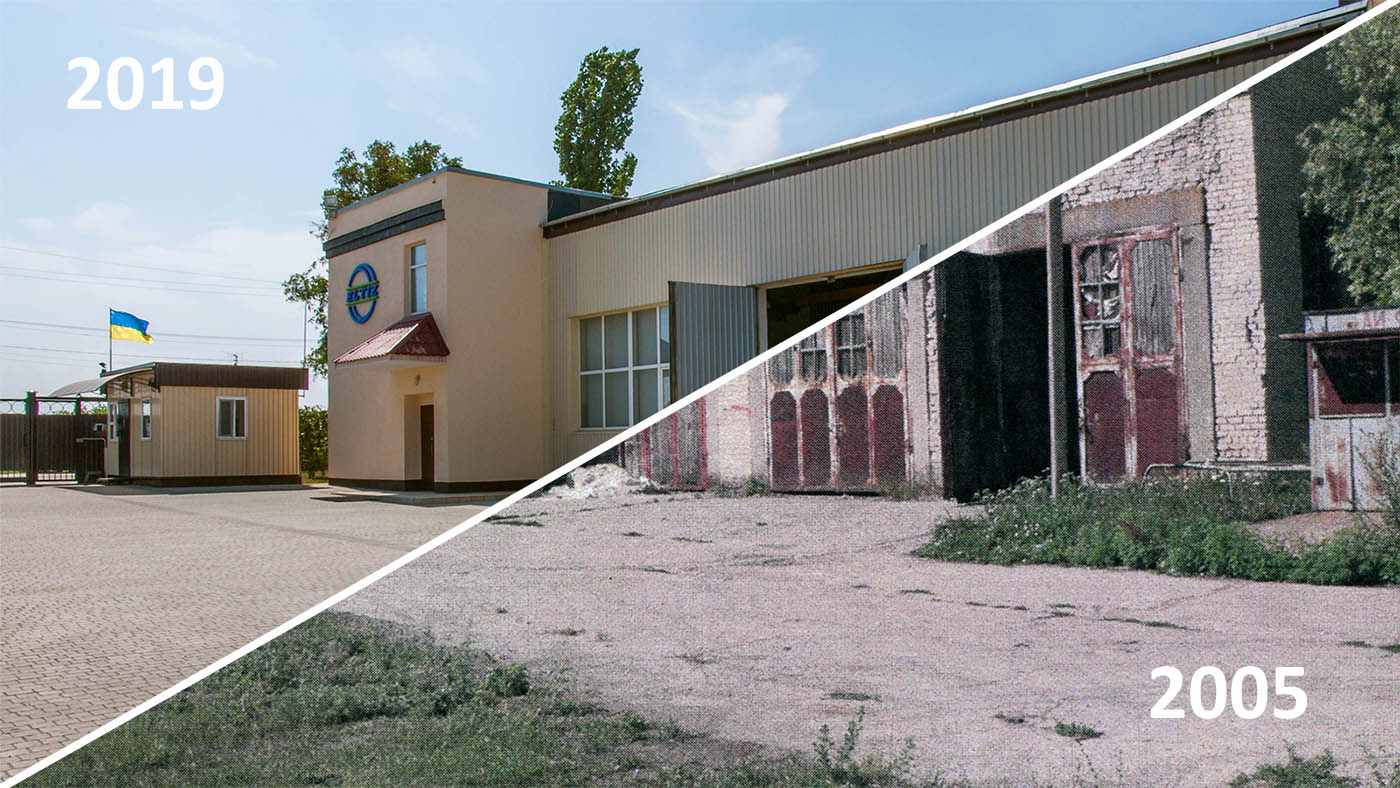 But the ELTIZ team does not live by production alone. On the day of the factory, factory teams in table football and hockey, table tennis and blitz chess competed with solemn awarding of winners.

The festive atmosphere of the annually celebrated Plant Day is an excellent charge for production success. There is no doubt that the next anniversary of the plant ELTIZ team will meet with new significant results.

December 18, 2016 a dry current-limiting reactor of 330 kV voltage class was shipped to the consumer.

You can place an order for the production of a complete set of any equipment produced by us.
When ordering on the site – the choice of color – for free. To order, you must fill out the questionnaire